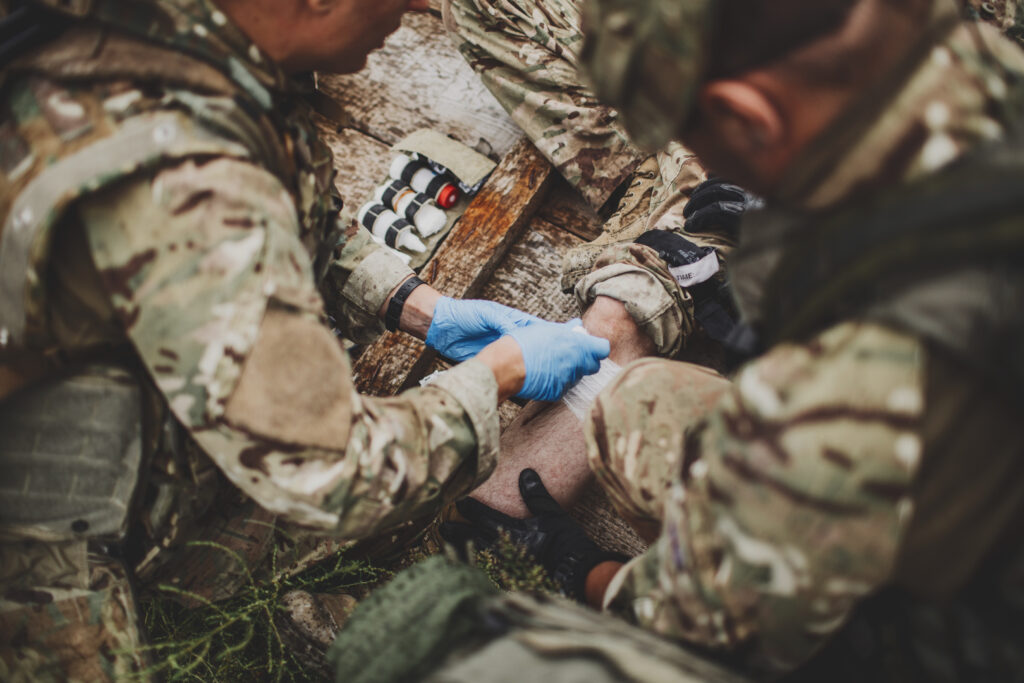 Civilian contractors, from those in the food service industry to those in the security sector, all fall under the purview of the Defense Base Act when working overseas in support of the United States military. Coverage extends to those doing public works, construction, or repairs outside of the United States on U.S.-controlled territory. As an example, this includes people who are helping with the cleanup in Puerto Rico after Hurricane Maria.

Lost wages, medical benefits, death payments, and in some situations vocational rehabilitation benefits are all available to qualifying claimants under the Defense Base Act and the Longshore and Harbor Workers’ Compensation Act. In the event of an injury, the first step is to notify your supervisor as quickly as possible. It’s possible that you’ll need to submit an injury report form right after an accident occurs. Then you need to see a doctor right now. The records of your doctor’s appointments could prove crucial to your case, so don’t neglect to keep them.

Although you have 30 days to report the injury to your employer, you should do it as soon as possible so that you can get medical attention. You have one year from the date of the injury to file a claim under the Defense Base Act. You have two years to do something in some instances. In such circumstances, however, you have only one year from the date of the accident or the date on which compensation was last given to file a claim. Defense Base Act claims begin with a “claim for compensation” filed on Form LS-203. You must report your injuries to the United States Department of Labor’s Office of Workers’ Compensation Programs. The New York Department of Labor is the first point of contact for those seeking compensation under the Defense Base Act. The case is then sent to the district office closest to the wounded worker’s home. Assigning a claims examiner, who investigates the claim and looks for any potential disagreements, is the next step. In the event of a disagreement, the examiner will convene a meeting of the parties involved to resolve the matter informally.

When an employee is hurt on the job, the Defense Base Act mandates that they receive medical attention, either from their employer or their insurance provider. This, however, occurs quite infrequently. Workers who sustain injuries on the job are expected to report them to their employers and seek medical attention. Contact the Department of Labor for help obtaining medical treatment if it is not supplied. However, if you need medical treatment quickly, you should usually consult with a  Defense Base Act lawyer.

If you’ve been wounded on the job, and your doctor recommends restrictions that your employer can’t reasonably workaround, you may be eligible for compensation under the Defense Base Act. The insurance company or the employer should begin paying you compensation once you have missed a predetermined number of days due to the injury.