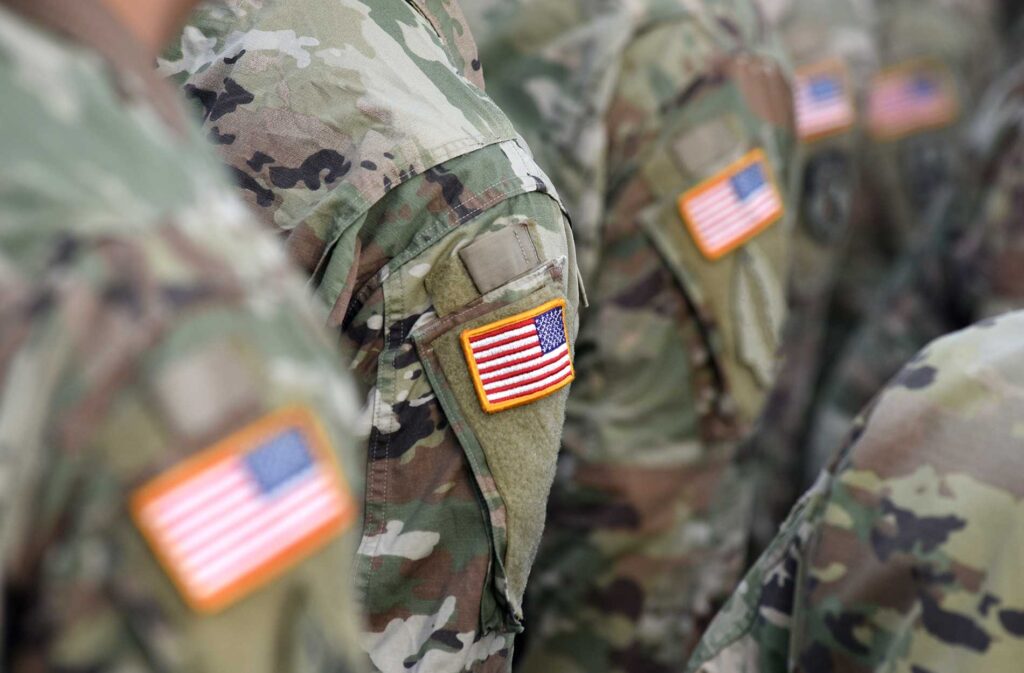 What is Defense Base Act Insurance

There is federal legislation called the Defense Base Act that could apply to federal contractors who have employees working on foreign military bases or under foreign public work contracts (DBA). Certain contractors are mandated to provide workers’ compensation insurance that satisfies the Defense Base Act standards to protect their employees from financial loss in the event of an on-the-job injury. Contractors have the option of purchasing this coverage from a list of pre-approved insurance providers or seeking permission to self-insure. The DBA is important for business owners to be aware of because of the severe consequences for noncompliance when doing business with the United States government.

A few months before America’s entry into World War II, Congress passed the Defense Base Act (DBA) of 1941. Its original intent was to offer compensation for civilians employed by private contractors on U.S. military sites abroad. The DBA eventually grew to incorporate other associations. At present, the law covers four categories of civilian employees, whether they are citizens of the United States or not.

The DBA is an expansion of the federal statute known as the Longshore and Harbor Employees Compensation Act (LHWCA), which aids injured maritime workers based on land. Medical treatment, temporary and permanent disability, and rehabilitative services are all provided under the LHWCA, just as they are under state workers’ comp statutes. The federal program, on the other hand, might be more generous than state workers’ comp legislation.

In the case of total disability, the DBA provides for a payment equal to 66 2/3% of the employee’s average weekly earnings (up to $1,030.78). During the 2020-2021 fiscal year, the highest weekly benefit allowed by the Montana workers’ comp statute is $899. A greater maximum benefit is available through the DBA. This is why the cost of DBA insurance could be higher.

Costs of Infractions
If a worker covered by the DBA suffers an injury on the job and the employer hasn’t purchased the necessary insurance, the company could face stiff fines. The first step is for the employer to provide the DBA-mandated benefits to the employee. A worker who has been harmed on the job may sue their employer for compensation if they are not compensated. The following are not valid defenses that the company can use to counter the claim:

It is a misdemeanor to violate the DBA by not providing the advantages that are mandated by it. If an employer is found guilty, they might face up to a $10,000 fine, a year in prison, or both. In the case of a corporation as an employer, the fine and possible jail will fall on the corporate officers. The corporation’s top executives may be held personally accountable for benefit payments in the event of a benefit payment default by the corporation.

Advantages similar to workers’ comp are paid for by DBA insurance. Medical costs, as well as disability and death benefits, are all part of this package. Injuries sustained by employees throughout the course of their employment are covered regardless of when they occur during the workday.

Total disability benefits pay out at a rate of 66 2/3% of an employee’s pre-disability average weekly wage, up to a cap of $1030.78. Payments are made for those who are partially disabled as well. If there is only one surviving employee, they will receive two-thirds of the employee’s average weekly wage, and if there are two or more survivors, they will receive one-half of the wage. We count as survivors those who have a spouse and/or children.

Workers from outside the United States are protected by the DBA, and they may be paid in a single, lump sum rather than biweekly installments.