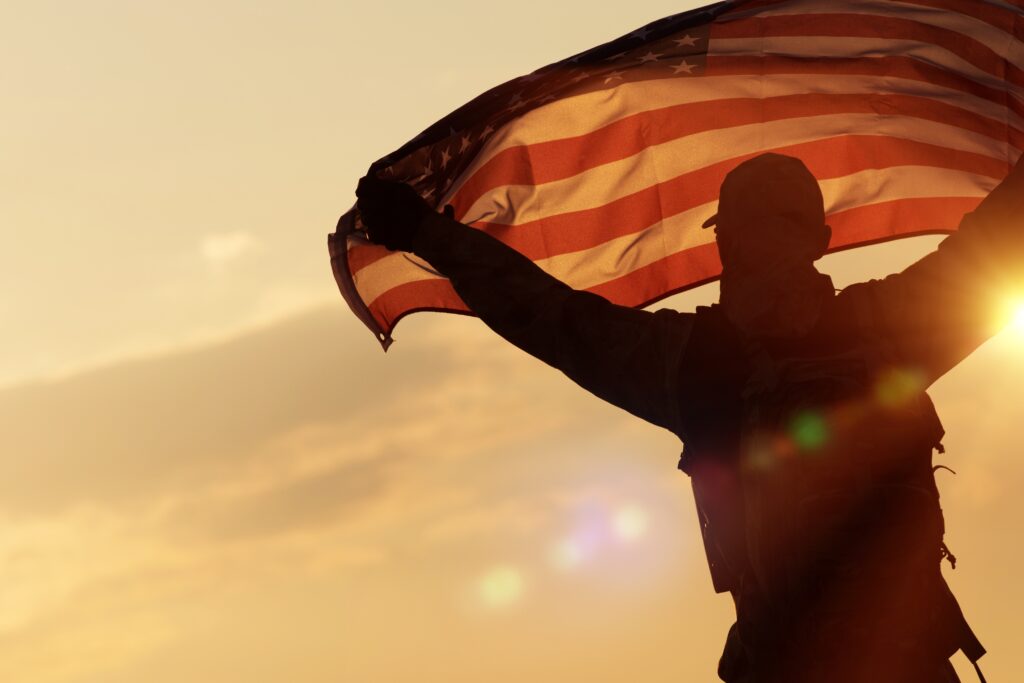 Insurance for civilians working overseas in support of the armed services is made possible under the Defense Base Act. Workers’ compensation insurance provides financial support to workers of any nationality who sustain an injury while on the job. Defense Base Act is a federal law that may apply to private government contractors who have personnel working on foreign military bases or foreign public work contracts (DBA).

Some contractors are required to carry workers’ compensation insurance that meets the standards of the Defense Base Act in order to safeguard their employees from accidents on the job. Contractors have the choice of either purchasing the required insurance from a reputable insurance company or acquiring the right to self-insure their operations. Owners of businesses with contracts with the United States government should be familiar with the DBA because of the severe penalties for noncompliance.

The Defense Base Act was passed by Congress in 1941, only a few months before America officially entered World War II (DBA). The major objective was to begin providing workers’ compensation coverage to civilian employees of commercial enterprises working out of military installations overseas. Time passed, and the DBA was eventually expanded to include additional companies. All employees in four categories, whether U.S. citizens or foreign nationals, must comply with the rule at present.

Marine workers on land are protected under the Longshore and Harbor Workers’ Compensation Act (LHWCA) in the event of an on-the-job injury. In this way, the DBA complements the LHWCA. The LHWCA offers similar protections to those found in state workers’ compensation laws, including coverage for medical care, temporary and permanent disability insurance, and rehabilitation programs. Conversely, certain states’ workers’ compensation provisions may be stricter than the federal program.

DBA insurance provides similar coverage to that of workers’ compensation insurance. This includes providing medical insurance as well as disability and death benefits. Even if the incident occurs outside of regular working hours, employees are still covered under this policy because it occurred during the course of their employment.

A worker who becomes totally disabled is entitled to receive two-thirds of their regular weekly income, up to a maximum of $1030.78, in compensation. Furthermore, it provides financial support for individuals with incomplete impairments. The death benefit is lowered to two-thirds of the employee’s wages (equivalent to fifty percent of the employee’s average weekly earnings) if there are two or more surviving dependents. Only those with a surviving partner and/or offspring are counted as survivors. The DBA safeguards the rights of foreign workers by giving them the option of receiving a lump sum payment rather than weekly wages.

If your insurance broker or agent isn’t up to date on the Defense Base Act, you could be losing out on lower premiums, inadequate coverage, or even uninsured employees (DBA). Based on your GA locations, operations, and expected payroll, we can supply you with precise and reliable pricing indications in a timely manner thanks to our extensive experience as DBA Insurance Brokers. Please get in touch with Risk Reconnaissance right away if you have any questions.