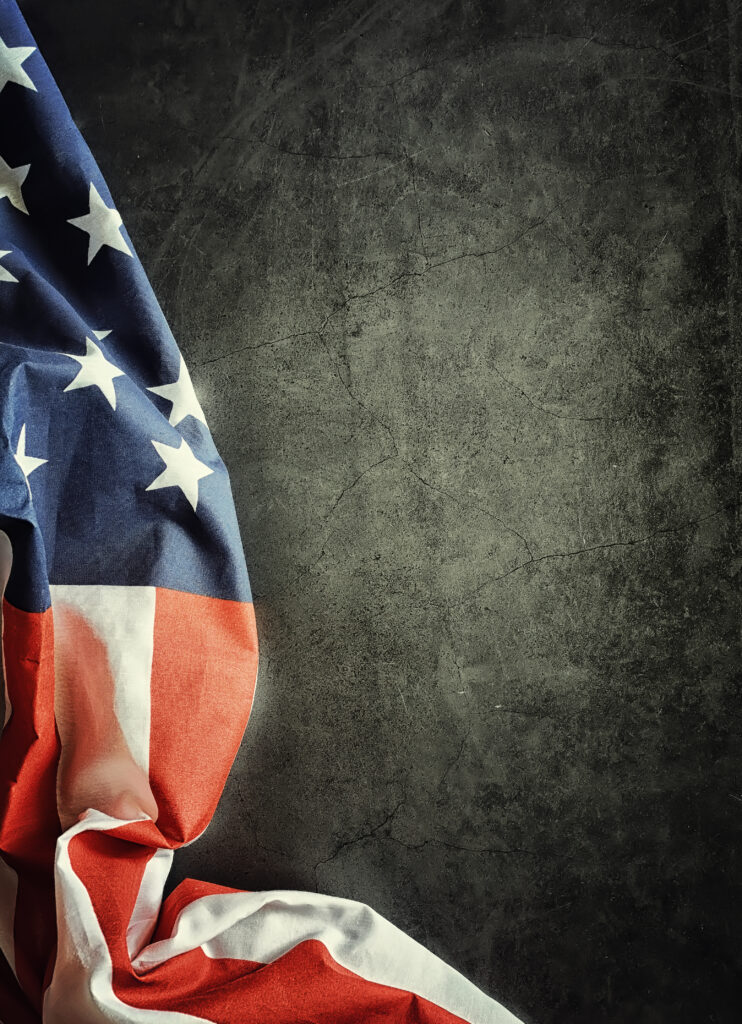 DBA insurance is something to consider if you are based in the United States but are occasionally sent abroad on contract, or if you operate a firm with staff who may be sent abroad on occasion. Defense Base Act insurance provides protection in the case of an employee’s injury while working on a federal contract outside of the United States. This article will discuss the definition and functions of DBA insurance, as well as who should have it, how much it costs, and how it differs from standard worker’s compensation.

Defense Base Act insurance protects US government contractors, subcontractors, and their employees in the event of an accident or illness while working abroad. DBA insurance shields US federal contractors from legal responsibility for employee injuries or illnesses, covering expenses including medical care, transportation home, and more. Obtaining DBA insurance is a legal requirement for any contractor working for the US government abroad on a project funded by the State Department, the US Army Corps of Engineers, or the Department of Defense. The need for DBA insurance has skyrocketed since 2001 when the United States embarked on a series of military operations in Iraq and began focusing on the threat posed by ISIS to American security. DBA insurance is necessary for any company sending personnel or subcontractors to a high-risk area, including those sending a crew to US-allied countries.

While traditional worker’s compensation does a similar job in the United States, it only applies to domestic workers. This type of insurance is meant to safeguard workers in the event of an injury on the job, but it also makes employers responsible for any damages that may result. In contrast, DBA insurance is geared on assisting businesses with the unique challenges posed by foreign-based workers who sustain accidents on the job. As the worker may be in a “zone of extraordinary danger” and should be allowed “reasonable recreation,” DBA insurance may typically cover more of the worker’s day abroad than the hours strictly on the clock.

Contractors whose employees and subcontractors travel back and forth between the United States and other countries will have to keep track of two sets of payroll records. Your DBA insurer will conduct an audit at the end of your policy to verify that your payroll costs match your reports, much like your domestic worker’s compensation insurance would.

Working with the United States government in any position means being prepared for the unexpected, including changes, improvements, and setbacks. You should look for DBA insurers that provide flexible plans that can cope with shifting payroll estimates provided that you diligently keep track of domestic and abroad payroll if you are one of the many whose payroll varies during the assignment.

DBA insurance rates for US federal contractors are based on a number of factors. As an example, an annual policy in a country with a higher risk of “civil upheaval” will likely cost more than one in a country with a lower risk of volatility because of the location of the assignment. However, the annual cost of the DBA insurance that is required of contractors depends on a number of other criteria. In this regard, consider a few of the following:

1.     The qualifications and competency level of your staff

2.     The number of employees sent abroad

3.     The known number of trips required to get the job done

6.     12-month payroll for all overseas employees

7.     If employees will be working on a post or off base

8.     The nature of your employees’ assignments

9.     And any prior losses or claims filed with previous DBA insurers

On the other hand, depending on the aforementioned considerations and the risks involved in the assignment, most US government contractors should expect to spend between $5,000 and $10,000 per year on insurance. Furthermore, the premiums are typically lower for an employee who will be mostly sitting at a desk as opposed to doing physical labor. Payroll expenses for administrative workers are naturally lower than those of more physically demanding occupations.

We hope that this post has helped clarify the definition of DBA insurance for you. The process of sending staff abroad, from payroll audits to the actual nature of the work, can seem overwhelming if you’re new to working on US government contracts. Higher-risk opportunities may require more expensive DBA insurance premiums each year, but they may also yield greater returns. Why settle for anything less than the greatest coverage that protects your team and your interests while searching for the ideal DBA insurance provider for your upcoming endeavors?

We at Risk Reconnaissance know that projects change, staffing shifts, and trips are inevitable. If your staff ever requires assistance, we are here to provide it, and we have the adaptability to help you complete your task with minimal hassle. Looking to find out more about our services for you and your team? Message us right now!

Obtaining DBA insurance is a legal requirement for any contractor working for the US government abroad on a project funded by the State Department, the US Army Corps of Engineers, or the Department of Defense. The need for DBA insurance has skyrocketed since 2001 when the United States embarked on a series of military operations in Iraq and began focusing on the threat posed by ISIS to American security. DBA insurance is necessary for any company sending personnel or subcontractors to a high-risk area, including those sending a crew to US-allied countries.