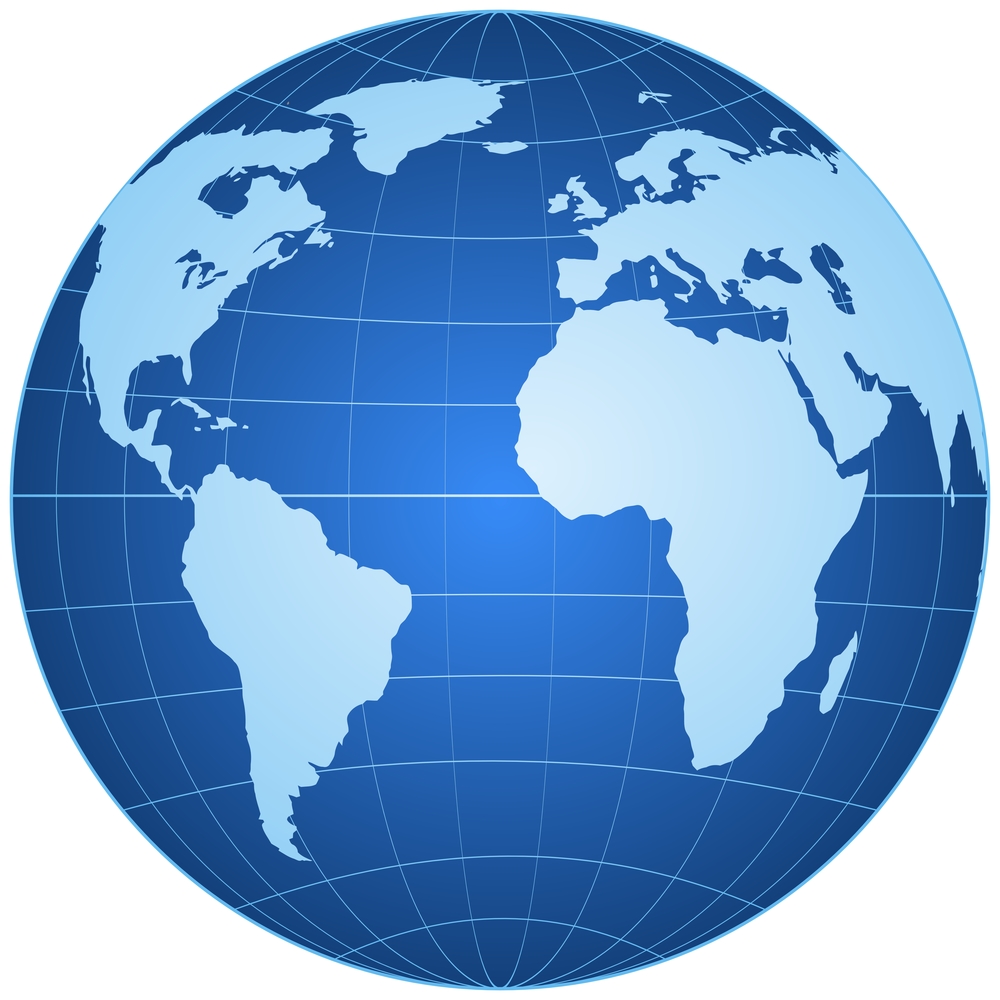 Workers’ compensation under the Longshore and Harbor Workers’ Compensation Act (Longshore Act) may be extended to employees working outside of the continental United States under the Defense Base Act (DBA) (42 U.S.C. 1651). (under the DBA, Alaska, and Hawaii are considered to be part of the continental U.S.) In order to expand its scope, the original 1941 law was revised in 1953 and 1958. The War Hazards Compensation Act was added to the law in 1942.

We might as well revisit the War Hazards Compensation Act (42 U.S.C. 1701) while we’re at it (WHCA). The DBA’s supplementary legislation, the WHCA, was enacted in December 1942. The policy of the country is reflected in the law, which stipulates that civilians are responsible for any financial damages incurred as a result of injuries or deaths sustained while in a state of war.

When it comes to workers’ compensation for Americans serving on foreign military sites or under government contracts, the DBA is the principal piece of legislation that applies. Any DBA worker hurt by a war risk hazard will have their claim handled by the Department of Labor’s Division of Longshore and Harbor Workers’ Compensation. This is unaffected by the WHCA. In all three of these scenarios, coverage is provided by the WHCA:

Any act of hostility, such as an uprising or revolt, or the discharge of a missile (solid, liquid, or gas), or the use of any weapon, explosive, or other noxious substance, by the United States or any of its allies, is dangerous.

IMPORTANT: WHCA coverage is continuous for eligible workers, with the exception of those who both live close to their place of employment and do not need to be there due to the nature of their job. Only time spent working counts toward coverage for these workers.

However, before submitting a “direct” WHCA claim for detention compensation, claimants must first submit a “direct” DBA claim to the relevant Longshore district office. If the Longshore District Director finds no reason to grant the claimant disability benefits after reviewing the supporting documentation, a formal denial will be issued. The WHCA then allows for the filing of the claim for detention benefits.

Any insurance company that charged a higher premium due to the possibility of a war-related loss shall not be eligible for reimbursement under the WHCA.