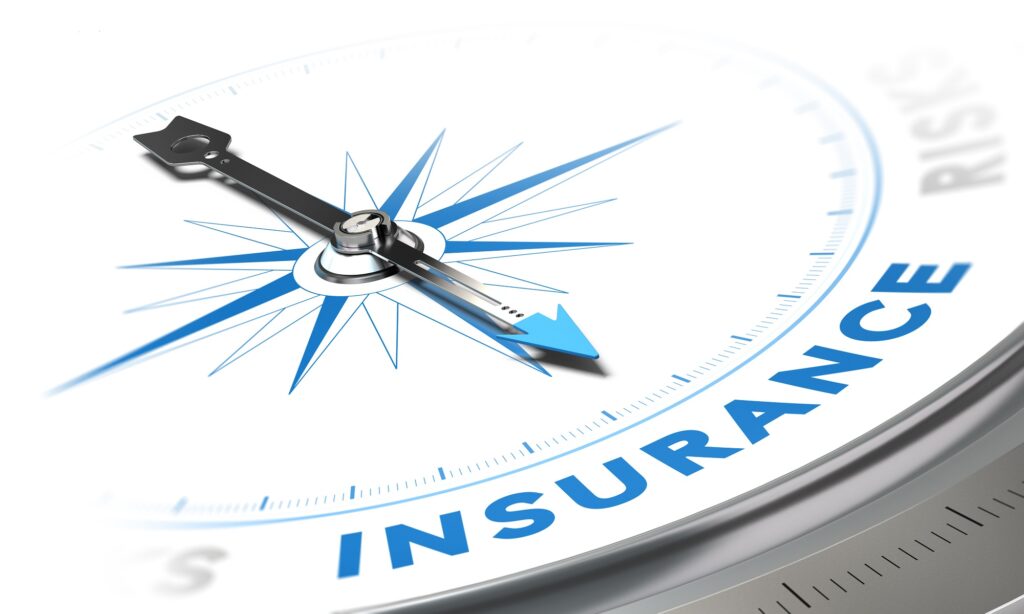 The Defense Base Act provides insurance coverage for civilian employees who are serving in other countries in support of the armed forces. It is a form of workers’ compensation insurance, and it covers employees of any nationality in the event that they were injured on the job. There is a federal statute known as the Defense Base Act that may apply to private government contractors who have employees working on military bases located outside the United States or on public work contracts in other countries (DBA).

Workers’ compensation insurance that satisfies the criteria of the Defense Base Act must be maintained by some contractors in order to comply with the law and protect their employees from on-the-job injuries. This insurance can be acquired through reputable insurance firms, and contractors also have the option of requesting permission to self-insure their businesses. Because of the serious consequences that result from failing to comply with the DBA, owners of companies that have contracts with the United States government should be familiar with its provisions.

In 1941, just a few short months before the United States entered World War II, Congress enacted something called the Defense Base Act (DBA). Its primary goal was to begin delivering workers’ compensation benefits to civilian personnel operating on military stations overseas on behalf of commercial companies.  After some time, the DBA was extended to incorporate new organizations. The rule is currently enforced for four categories of civilian employees, regardless of whether or not they are citizens of the United States or nationals of another country.

The Longshore and Harbor Employees Compensation Act (LHWCA) is a federal statute that provides benefits to land-based marine workers who are injured on the job. The DBA is an extension of the LHWCA. The LHWCA provides the same kinds of benefits as state workers’ compensation statutes, such as medical treatment, disability insurance for both the short and long term, and rehabilitation services. On the other hand, some state workers’ compensation rules could be more restrictive than the federal scheme.

The benefits that are generally connected with workers’ compensation insurance are covered by DBA insurance as well. This involves offering benefits in the event of disability or death in addition to covering medical costs. Workers are protected if the incident takes place within the course of their employment; however, it is not necessary for it to take place during normal working hours.

In the event that an employee suffers a total disability, they are eligible to receive compensation equal to two-thirds of their typical weekly wage, up to a maximum of $1030.78 a week. In addition to that, it offers compensation for disabilities that are only partially present. If there are two or more survivors, the death benefit is reduced to two-thirds of the employee’s wages, although it is still equal to fifty percent of the employee’s average weekly earnings. Those who have a surviving spouse and/or child are considered survivors. The DBA protects foreign workers, allowing them the option of receiving their compensation in a single payment rather than working in weekly installments.

You may be losing out on lower premiums, insufficient coverage, or even uninsured workers if your insurance agent or broker isn’t up to speed on the Defense Base Act (DBA). As seasoned DBA Insurance Brokers, we can quickly, accurately, and reliably provide rate indications based on OCONUS locations, operations, and estimated payroll. Contact us today at Risk Reconnaissance for more information.