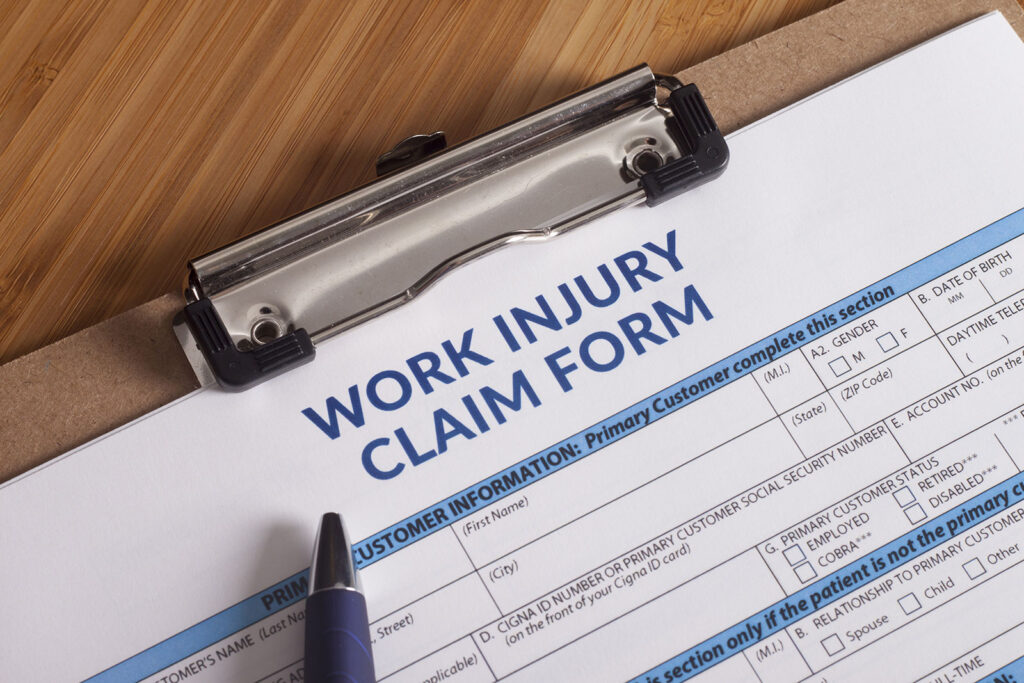 The Full Story of DBA Insurance

Disability compensation for American workers who are abroad military contractors was not previously available until August 16, 1941, when the 77th Congress of the United States passed the Defense Base Act, 42 U.S.C.S. 1651-1654. Defense contractors risked their lives for years alongside US military soldiers without the safety net of the usual military benefits granted to their counterparts by the United States Department of Veterans Affairs.

Prior to the Defense Base Act, civilian contractors serving in the armed forces who were injured while supporting the American war effort were left in a legal “no man’s land” when it came to securing disability payments for their service. Despite their critical role in the U.S. military, these contractors were not eligible for the benefits normally given to active duty service members. Many of these injured contractors also couldn’t apply for workers’ compensation payments in their home state because their job was done overseas. To solve this infuriating problem, lawmakers passed the Defense Base Act, which ensures that anyone hurt while working for the United States military overseas will receive compensation and medical care for the rest of their lives.

Looking back at the United States’ past in the second half of 1941 is essential for grasping Congress’s goals in passing the Defense Base Act. During this pivotal era, the United States was preparing for World War II. Measures to deploy over a million troops into a permanent standing army were enacted by the Empire of Japan on July 2, 1941. The Atlantic Charter, which established unified military goals for the Allied powers, was drafted by President Franklin D. Roosevelt and British Prime Minister Winston Churchill on August 9, 1941, aboard a navy ship. Japanese Imperial Navy ships launched a surprise attack on U.S. military installations in Pearl Harbor on December 7, 1941. On December 8, 1941, the United States entered the war. The rest is history.

In order to win World War II after the devastation of World War I, the United States had to take a uniquely capitalist approach to remobilize its military. With the help of the Defense Base Act, President Roosevelt sent American troops and civilian workers to Europe and the South Pacific to increase the effectiveness of the American war effort. Former Secretary of War under President Roosevelt, Henry L. Stimson, once famously said, “If you are going to try to go to war, or to prepare for war in a capitalistic country, you have got to let business make money out of the process or business won’t operate.” Because of this, the United States was able to win World War II with the help of private military contractors.

The Defense Base Act has greatly increased the usage of private military contractors. In Afghanistan and Iraq, defense contractors made up half or more of the overall military force during America’s longest battle, the War on Terror, according to a Congressional Research Study dated May 2013.

Management and Distribution of Defense Base Act Benefits

As soon as an organization learns that a defense contractor has been hurt on the job, they are required by law to file a Longshore Form LS-202 First Report of Injury or Occupational Illness with the New York branch of the Department of Labor. Within 10 days of a work-related injury, this report must be filed in duplicate with the District Director of the Second Compensation District. 33 U.S.C. 930 (a). If the report is not submitted within 10 days, the employer or insurance provider might be fined up to $11,000. 33 U.S.C.930 (e).

A Form LS-206 Payment of Compensation Without Award or a Form LS-207 Notice of Controversion of Right to Compensation will be filed by the relevant insurance company once a claim has been filed. If the insurance company disputes your claim, the Department of Labor will convene an Informal Conference at which the insurance firm’s lawyers can argue that it should be. The subject is sent to the Office of Administrative Law Judges for a formal hearing if a resolution is not reached during the Informal Conference. The next level of appeals is the Benefits Review Board, then the Federal District Courts, and finally the Supreme Court of the United States.