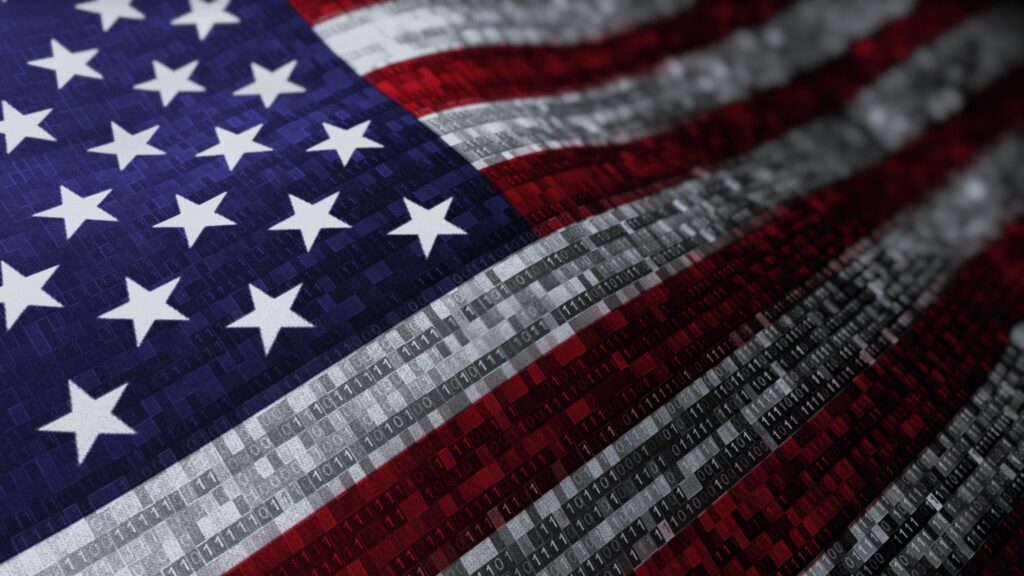 Workers’ compensation coverage is provided by the Defense Base Act to contractors and subcontractors performing work abroad for the United States government or on a U.S. military base (DBA). If you are a contractor, you may have concerns regarding the DBA and the benefits you would receive in the event of an injury, illness, or death. It’s possible that a benefits consultant your company hired has previously briefed you on the basics of the insurance plan and what it covers. We’ll also address some of the more frequent concerns contractors have regarding the Defense Base Act and its potential effects.

The Defense Base Act, which was enacted in 1941, is a reform of the government workers’ compensation system. As one example, it includes contractors who work for private companies in U.S. military locations both inside and outside the country. It also includes service and construction contracts related to war activities or national defense outside the United States, and it applies to contractors who work on public work contracts with U.S. government agencies. It also protects contractors that work on U.S. Foreign Assistance Act-funded projects outside of the United States. Contractors that work for American employers to provide welfare-type services overseas for the benefit of the Armed Services may also be covered by the DBA.

It’s important to note that the DBA does not apply to all injuries. To establish whether or not you are eligible for workers’ compensation benefits, the insurance company will follow the same procedures as in more traditional workers’ comp programs and look into whether or not your injury was caused by and in the course of your employment. In that case, you might have a DBA claim. Any harm sustained as a result of and in the course of employment is meant to be understood as a “injury.” There are many potential causes, from trips and falls to car accidents. In addition to protecting against new injuries, the Defense Base Act extends protection against deterioration of a preexisting injury. To the extent that your job has exacerbated a preexisting condition, you may be eligible for benefits under your DBA insurance policy.

Benefits for the contractor’s health, disability, and death are provided for by the Defense Base Act. There are provisions in place to provide compensation to dependents of employees who are killed or injured while on the job, regardless of when the incident occurred. Pay for a totally disabled worker is capped at $1,030.78 per week, or two-thirds the employee’s typical weekly wage. An employee’s partial loss of earnings may also be compensated for in certain situations. Two-thirds of the employee’s average weekly wages, up to the maximum weekly rate, are paid out to the employee’s spouse and dependent children in the case of the employee’s death.

Certain procedures must be followed to guarantee a successful claim following a serious accident or fatality. Within two years of the employee or claimant’s discovery of the connection between the employment, damage, disability, or death and the Defense Base Act, the claim must be lodged. If compensation has already been paid, a new claim must be submitted within a year of the date of the most recent compensation payment. Some businesses skip out on DBA insurance. It is crucial to note, however, that all businesses subject to the Defense Base Act are mandated by law to secure Defense Base Act insurance for all contractors hired to fulfill projects. If a contractor engages a subcontractor but the subcontractor does not have DBA insurance, the general contractor is responsible for providing such insurance. There is a legal remedy available to you if your employer violates the law by not carrying DBA insurance. Without insurance, your employer has no legal grounds to argue that the accident was your fault because you assumed the risks or that it was the fault of a coworker.

The DBA insurance policy provides some medical benefits to contractors. Get your employer’s approval before getting medical attention for a work-related injury. You get to pick your own doctor under the DBA. You have the right to seek medical attention from the nearest doctor or hospital if you have a serious illness or injury and are unable to contact your employer. However, you should inform your employer as soon as you are able to. The DBA insurance provider is normally responsible for covering the expenses associated with medical transportation and repatriation for medical care.

Contractors who suffer injuries on the job should file claims in accordance with applicable laws. Get in touch with your company’s management as soon as possible after suffering an injury so that they can alert the insurance company. Immediate authorization for the treatment of the injury is required. Within 10 days after the injury, your employer must file a Form LS-202 (Employer’s First Report of Injury) with the Office of Workers’ Compensation Programs (OWCP). Within the first year following your injury, your employer must submit a formal claim for benefits to the OWCP.

As its name implies, the Defense Base Act was originally intended to apply to personnel stationed at overseas military stations. Public works contracts with government organizations for the construction of non-military projects including schools, dams, and roads abroad were later added to the Act as well. Some businesses connected to U.S. national security or its allies were added in a later amendment. There are now many more contractors and subcontractors who may feel safe when working abroad thanks to this. Need Insurance Under the Defense Base Act? Please contact Risk Reconnaissance in Georgia to set up a meeting with one of our experienced consultants.