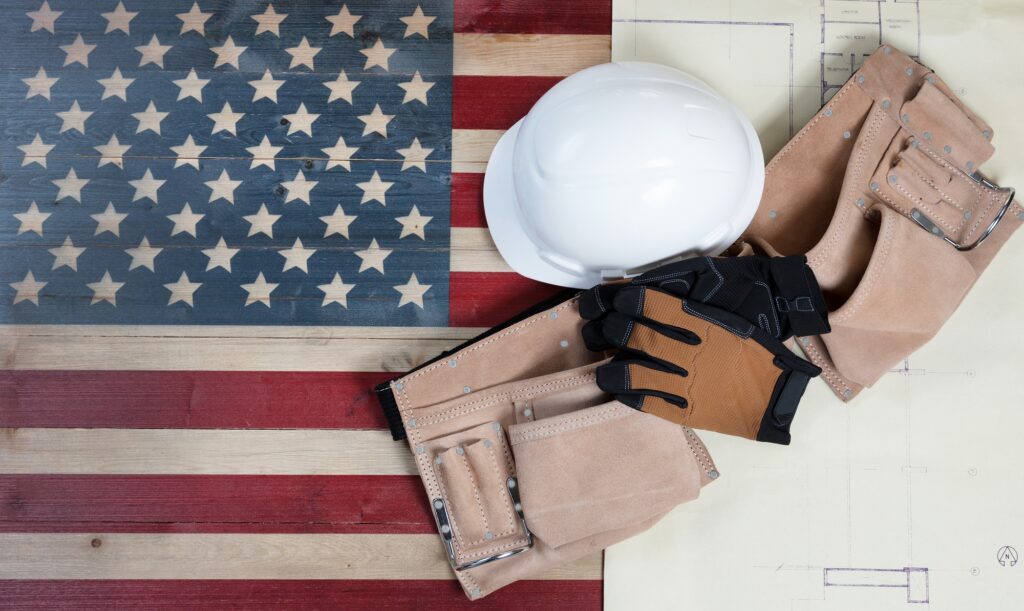 DBA insurance, also known as Defense Base Act insurance, was created to give US Government contractors an insurance option to safeguard their workers and subcontractors from workplace accidents when operating outside of the US.

In other words, you (the company) would be responsible if you sent a worker abroad to give transportation services and they suffered any kind of injury, no matter how little. This would cover not only medical expenses but also any urgent necessities like an evacuation or other charges. If you don’t have Defense Base Act insurance, that is.  There is also a fine involved.

I recently received a contract with the US government, and they say I need DBA insurance.

First off, Well Done on the Contract Award and Congratulations!

Yes, US law requires you to get DBA insurance for your workers while they are working abroad if you have a contract with the Department of Defense, Department of State, or US Army Corps of Engineers.  USAID also requires DBA Insurance, but this is obtained through one specific insurance broker under a program separately managed by that Agency.

The Defense Base Act, which was created in 1941 and mandates this specifically, was originally intended to give contractors operating on military sites outside of the United States with workers compensation insurance. The need for DBA insurance has grown tenfold since Operation Enduring Freedom and Operation Iraqi Freedom, as has the necessity for defense contractors sending personnel abroad.

The expense of sending personnel abroad who are injured continues to justify the requirement for this coverage. DBA insurance premiums have soared because of medical evacuation, urgent procedures, and even basic (yet urgent) medical treatment in nations with underdeveloped infrastructure.

What is the price of a DBA Insurance policy?

The solution to this difficult issue will depend on several factors. To offer you a general idea, the following elements assist in determining the price of a DBA Insurance policy:

·         Salary paid to US, Third Country Nationals, and foreign workers during a 12-month period.

Typically, policies have minimum premiums of no less than $3,500 to $5,000. Minimum premiums in places with a higher risk of civil disturbance are $10,000. Rates will mostly be influenced by payroll.

DBA plans that meet certain criteria and are reasonably priced are eligible for reimbursement under some government contracts, as you probably already know.

How does DBA Insurance compare to the coverage I have for workers’ compensation?

The way the coverage is designed and how it responds to employee injuries is quite like how domestic workers compensation is written.

While carrying out their activities on US land, employees will be protected by standard workers compensation. Your personnel will be safeguarded by DBA insurance when on assigned duty abroad.

For instance, you may have a worker who you pay to assist you run your operations when you’re in the US AND pay them to travel abroad with a group to carry on working. In this case, the US payroll would have to be separated from the payroll from other nations.

At the conclusion of the policy period, you will be audited by the insurance company, and required to show documentation, usually 941’s, of the real payroll made, much like with a regular workers’ compensation policy in the US.

Employees Are Only Covered by DBA Insurance When They Are Abroad but are eligible when training up to deploy overseas as well.

Most contractors initially mistakenly assume that DBA insurance will protect workers both domestically and abroad. Unless the training for the work is mandated in the contract to be conducted in the US, this is true.  But, if the contract states that training is required in the US prior to the deployment, DBA will apply.

Additionally, unlike domestic workers compensation plans, which only protect employees while they are physically “on-the-job,” DBA insurance policies can extend coverage to include the hours leading up to and even during work hours.  Zone of Special Danger.

Briefly stated, you could be compelled to provide your employees with protection for the duration of their stay in the nation if you send them to war zones or other regions with significant civil instability.

But I’m not sure what my contract with the government entails. What if my payroll fluctuates over the course of the year?

This is not a problem.  Estimates are fine to start the process of underwriting and as your contract changes, we can adjust the policy along the way with simple endorsements.

When estimating your payrolls, keep in mind that the location of your personnel is quite important.

What your staff members do, and equally important, doesn’t do, counts.

We’ve had a lot of discussion about where you’re sending your staff and what you plan to pay them. What your staff are doing on the ground is another aspect that will affect how much you ultimately spend for the DBA insurance.  It is important to tell the underwriter what your workers are not doing as well.  In some instances, false conclusions will be drawn if the information is lacking.

Like domestic workers’ compensation laws, price will be determined by the proportional risk and type of work being done.

You must also include information on domestic and international travel since this can be a significant impact in tariff changes. It is preferable to have a well-planned itinerary for domestic travel inside the nations you are working in than to have no travel arrangements at all in less developed nations.  Based on international travel, a business travel accident policy may be recommended.

Despite all of the particulars, applying for DBA insurance will be a simple process.

Interested in learning more?  Contact Brian Smith for more answers to your Defense Base Act questions.  brian.smith@ioausa.com or 404-918-4775